The company was well on its way to being the premier wall contractor in the St. Louis metro area. Scott learned tough business lessons in the nineties by trial and error. He also knew that this industry was on a launch pad and with hard work and long days it was going to one day pay off. 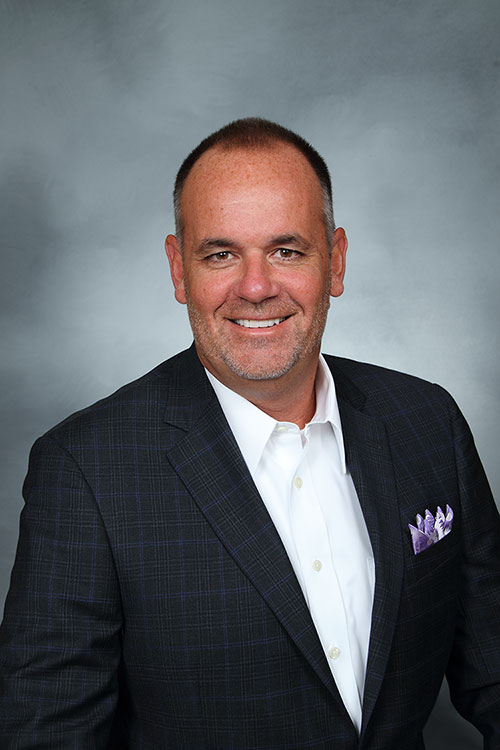 Scott C. Rozier started his career at a young age building railroad tie and boulder retaining walls for his family’s small landscaping company. By 1991 Scott started building small residential retaining walls as SCR Contracting Company in the St. Louis area with ambition to make a living and perhaps become a successful wall contractor. Starting his business with a rusty pickup truck, a few hand tools and a wheelbarrow, he ran this small business very manually by picking up a single pallets of block at a time, delivering them one at a time, unloading by hand, installing them and going back for more. At one point, Scott built walls at eight homes in a row in one subdivision in North St. Louis County. The block industry was still very new and no block companies wanted to issue him credit from 1991 to 1993 without a solid track record or other credit accounts. Scott used to rent all of the equipment and tools because he did not have the necessary resources to buy them. By 1994 he had saved enough money to purchase a variety of new hand tools, a plate tamper, and other necessities. He also had several employees, and was beginning to do commercial work and the company was beginning to grow. By 1996 SCR Contracting Company, Inc. was running multiple crews and was able to start purchasing necessary heavy equipment and tools to perform larger projects. The company was well on its way to being the premier wall contractor in the St. Louis metro area. Scott learned tough business lessons in the nineties by trial and error. He also knew that this industry was on a launch pad and with hard work and long days it was going to one day pay off. By the end of the nineties, along with the block walls, he also started installing brick pavers and working on the different types of retaining walls including MSE panel walls, creek stabilization, gabion walls, and plantable wall systems. By the year 2000, SCR Contracting Company was the largest wall contractor in St Louis.

In 2002, Scott finalized his first merger & acquisition and formed ROSCH. After another acquisition in St. Louis in 2003, Scott went to San Antonio in 2004 and opened a Southwest division. Nearly eight years after that in 2012, ROSCH acquired Ettamar Engineering. That same year Scott together with Ettamar’s owner Rich Jenkins formed ROSCH Southwest and ROSCH Engineering. Now nearly five years later and after yet another acquisition, ROSCH is set to continue to grow the company and hit sales of $50,000,000.00.

Today, ROSCH is going on 25 years in business with three locations across the country and has successfully completed wall projects in over 20 states. ROSCH has installed well over 10 million square feet of retaining walls and pavers and has done hundreds of millions of dollars in revenue. To date, ROSCH is still one of the largest modular wall contractors in the United States and the business model has never changed. With proper insurance, safety procedures, licensing, permitting, and efficient work crews, our clients get the best value in a timely manner. Our approach is to listen to clients’ expectations, offer expert advice, focus on schedule needs, maintain open communication, respond promptly to any question or concern, and produce a superior quality product at a reasonable price.

ROSCH has an incredible office and field staff who work long hard hours to keep up with our workload through exceptional organization. ROSCH is a company with great morale and whose employees enjoy attending community, private, sporting, and charity events together. 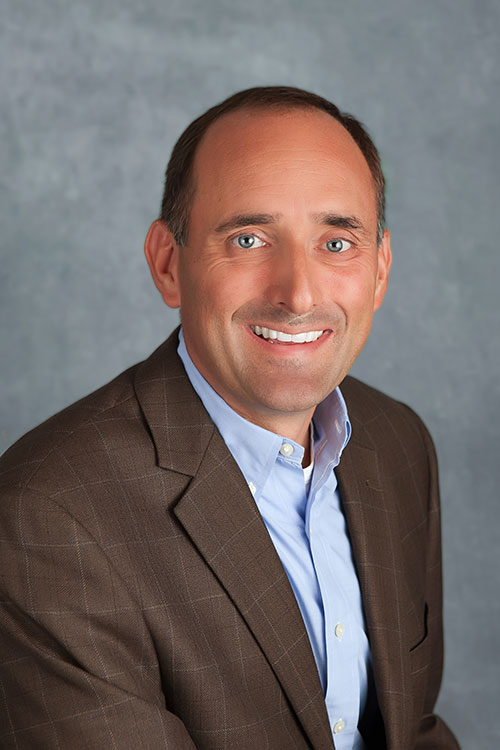 Richard Jenkins, P.E. graduated from Texas A&M University with a Bachelor’s of Science in Civil Engineering in 1995. He then joined Contech Construction products as a Sales Engineer in the San Bernadino, California office. Rich was responsible for sales and preliminary engineering for 6 counties in Southern California. This assignment provided Rich with early exposure to new construction technologies, including geosynthetics, segmental retaining walls and Articulating Concrete Blocks.

In 2000, Rich returned to Texas as the Regional Manager for Armortec. Rich was responsible for Sales and Engineering of Articulating Concrete Block (ACB) systems for Texas, Oklahoma and New Mexico. Notable projects that Rich oversaw during this period included the ACB lining of the Intracoastal Waterway along the Texas Gulf Coast and the Sims Bayou Channel Lining in Houston.

In 2004 Rich formed a new engineering firm, Ettamar. Primarily a structural engineering firm, Ettamar specialized in the design of geosynthetically reinforced structures and earth retention structures. As the application of these new technologies increased, Ettamar grew to be the preferred structural designer for much of the industry. At Ettamar, Rich was the engineer of record for the tallest geosynthetically reinforced structure in Texas at the Sonoma Verde development in San Antonio. He also designed the site walls at Cowboys Stadium, Texas A&M’s Olsen Field and TCU’s Amon Carter Stadium.

In 2012 Ettamar was acquired by ROSCH. From this acquisition, Rich and ROSCH Owner, Scott Rozier formed ROSCH Southwest and ROSCH Engineering. Focused on earth retaining structures, these combined companies provide an unparalleled design-build capability to the construction community in Texas and surrounding states. Overseeing all aspects of ROSCH Southwest’s operations has allowed Rich to bring his engineering experience to the various aspects of construction, including estimating, scheduling and project management. Under his guidance, ROSCH Southwest has experienced tremendous growth and looks forward to a bright future. 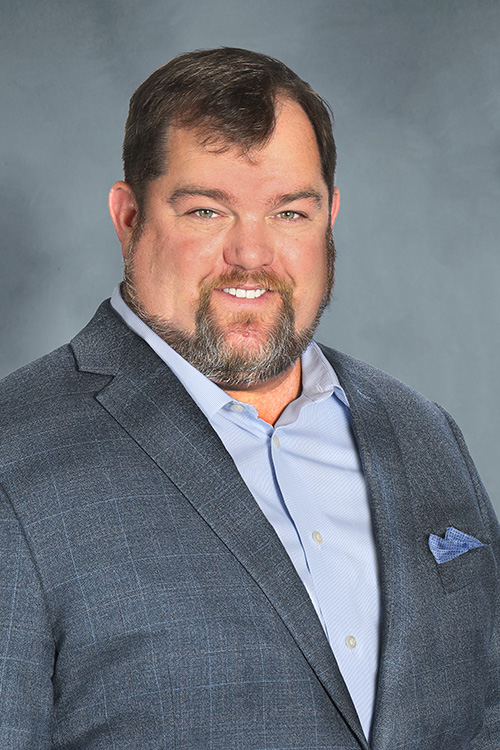 It All Started in Minnesota

Steve Kelley, P.E. graduated from the University of Minnesota with a Bachelor’s Degree in Civil Engineering in 2001. After graduating, Steve joined Powers Fasteners as Western Regional Sales Engineer based out of Los Angeles, California. In this role, Steve assisted engineers throughout California and Nevada with engineering and design that used various fastening applications.

In 2003, Steve entered the world of modular block retaining walls by joining Allan Block in Minneapolis as a staff engineer. Over the course of seven years, Steve traveled extensively throughout all major markets in North America to train engineers, installers, inspectors, sales personnel and others on retaining wall design and installation. He also performed preliminary engineering designs to assist retaining wall engineers throughout North America. Seeing a need in the market, Steve developed and implemented a nation-wide Spanish language training program for wall installers.

In 2010, Steve moved from the block side of the process to the reinforcement side when he joined Geostar Technologies based out of Memphis, Tennessee as Director of Engineering. In this role Steve traveled throughout North America to work with engineers, contractors and sales personnel on geogrid and geotextile applications and projects.

In 2018 SK Wall Design was acquired by ROSCH. Steve and The ROSCH Company formed ROSCH West. Focused on earth retention structures, this company along with ROSCH Engineering, will provide unparalleled design-build capability to the construction community in Colorado and surrounding states. Overseeing ROSCH West operations will allow Steve to bring his engineering experience to the various aspects of construction, including estimating, scheduling and project management. Under his guidance ROSCH West looks forward to a bright future throughout Colorado and the western region of the USA.